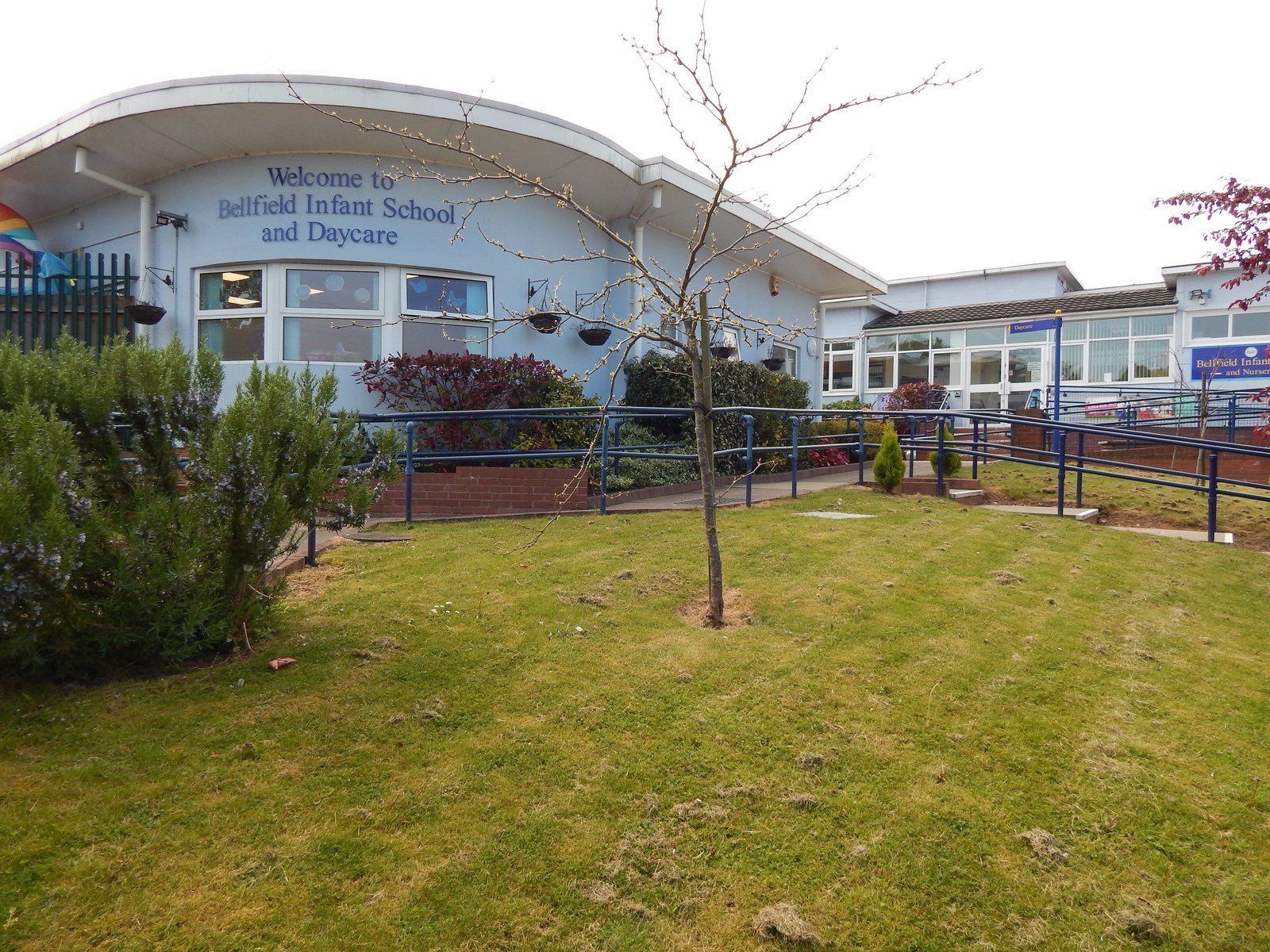 To view a copy of the Governing Board Register of Interests 2019/2020 please click on here.

Alison Johnson (Chair of the Governing Board) I am a mum of 3 children ( 2 girls and a boy) aged 11 years, 8 years and 4 years old. I have been a parent at Bellfield since September 2011 when my middle child started reception class. I have a wealth of knowledge and personal experince of having a child with Special Educational Needs as my middle child has a diagnosis of Aspergers Syndrome and Dyspraxia (Autism), so understand the frustrations that many parents in this position face.

I have worked for HM Revenue and Customs since 2002 in various different departments initially full time and then part time since having my 2nd child. Before joining HMRC I was a Nursery Nurse for 7 years doing various roles from Nanny to working in a private nursery.

I put myself forward as parent governor to not only offer my professional experience but my personal experience as a parent of both a SEN child and non-SEN children, to be a voice for both the parents and children who are part of the Bellfield Family.

In my spare time (when I have any!) I like to read, walk our chocolate labrador, Cadbury, going to concerts and shows. I also like to watch Rugby and football, although our house is slightly divided in teams as the boys support Liverpool and I support Norwich City. In all Gill have been teaching for over twenty years and no two days have ever been the same!

Gill is a mother to three children who are all grown up now and in addition is also now a Nana to two young granddaughters. 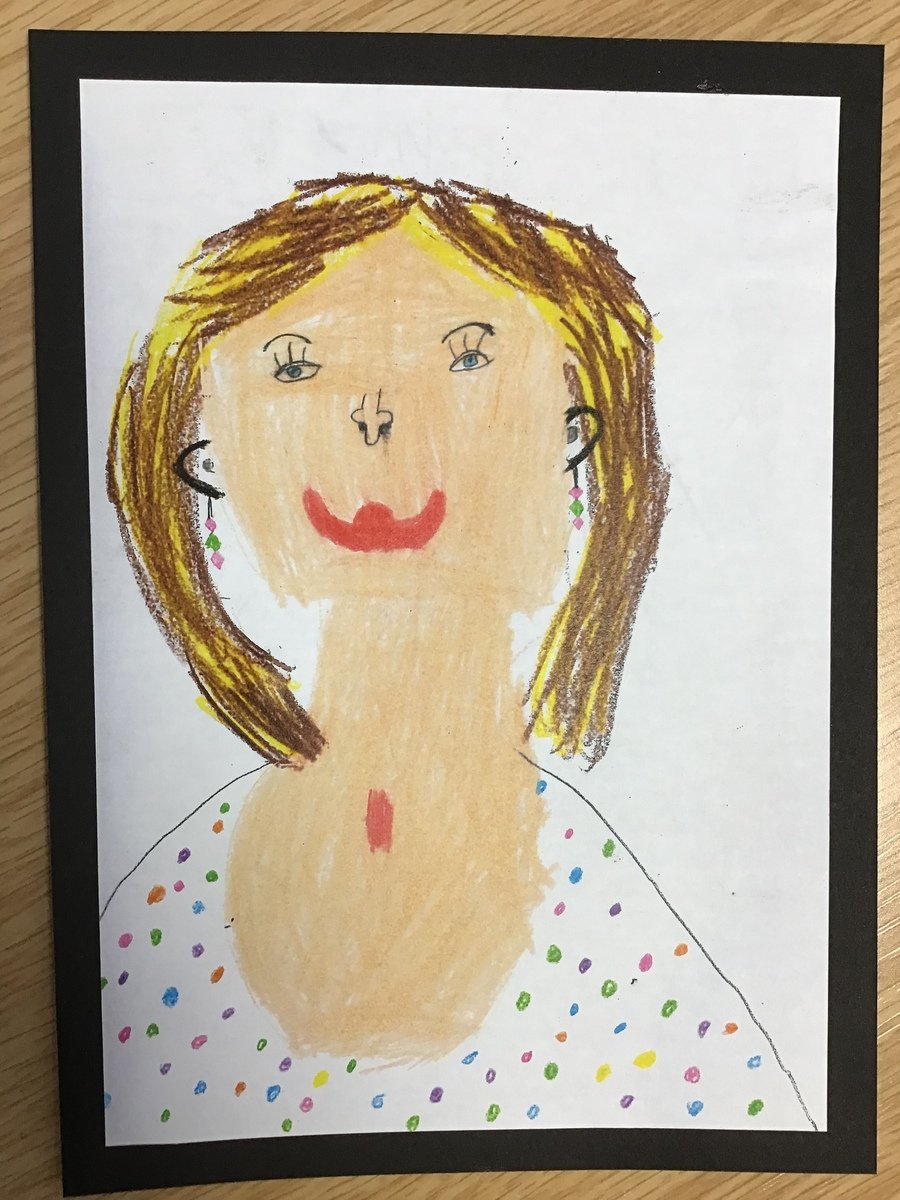 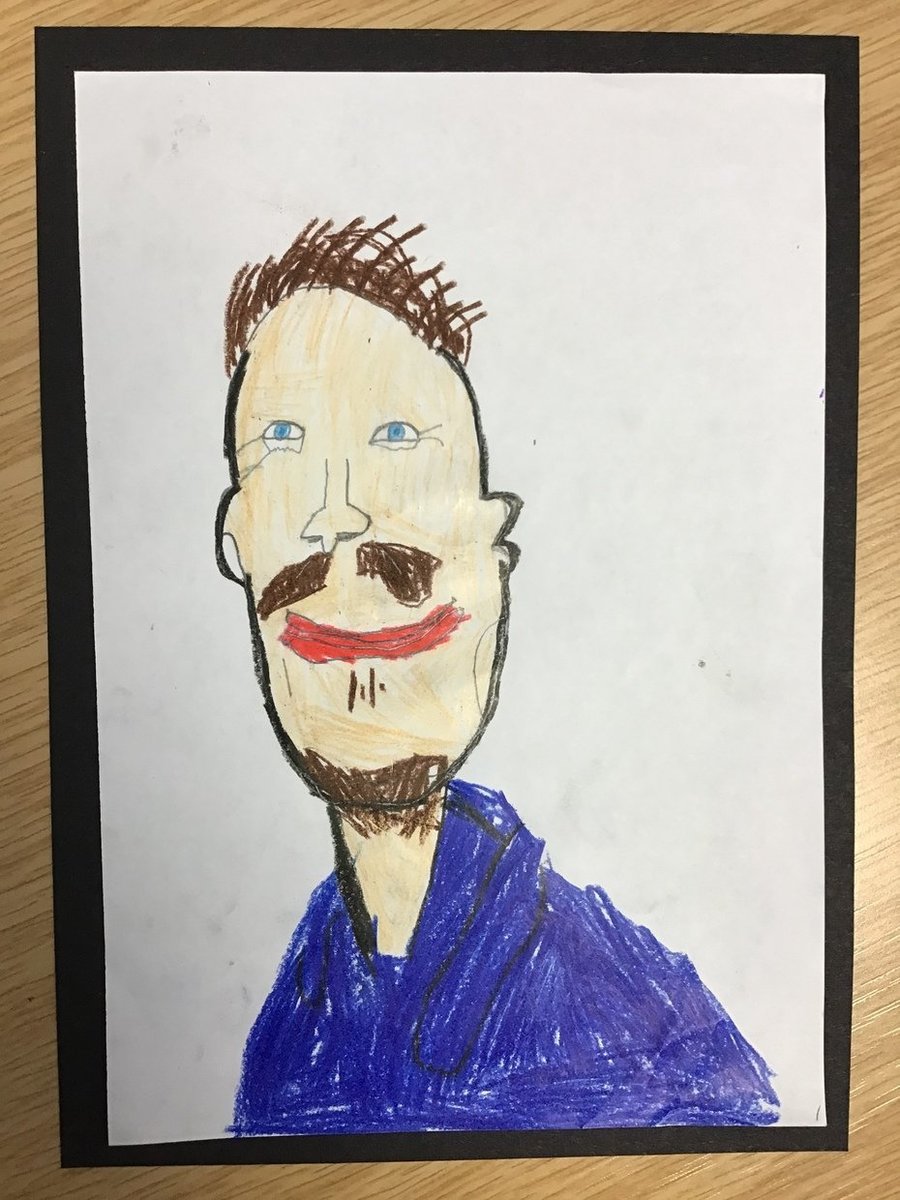 I’m a Chartered Engineer and work for global consultancy firm Arup. I am a passionate father of 3 boisterous but brilliant boys. While I have no previous experience as a parent governor or with working in education I do have experience in managing projects, teams and budgets. I am committed to my children’s education and therefore to the school, and am excited about the opportunity to help support the team here.

I have a particular interest in wellbeing: safeguarding the health and happiness of our children as well as their academic opportunities. I’m also keen on sport, and you may have seen us cycling to school.

I hope I’m able to serve the school well. I’m not always in the playground but I’d love to make myself available if anyone would like to chat. 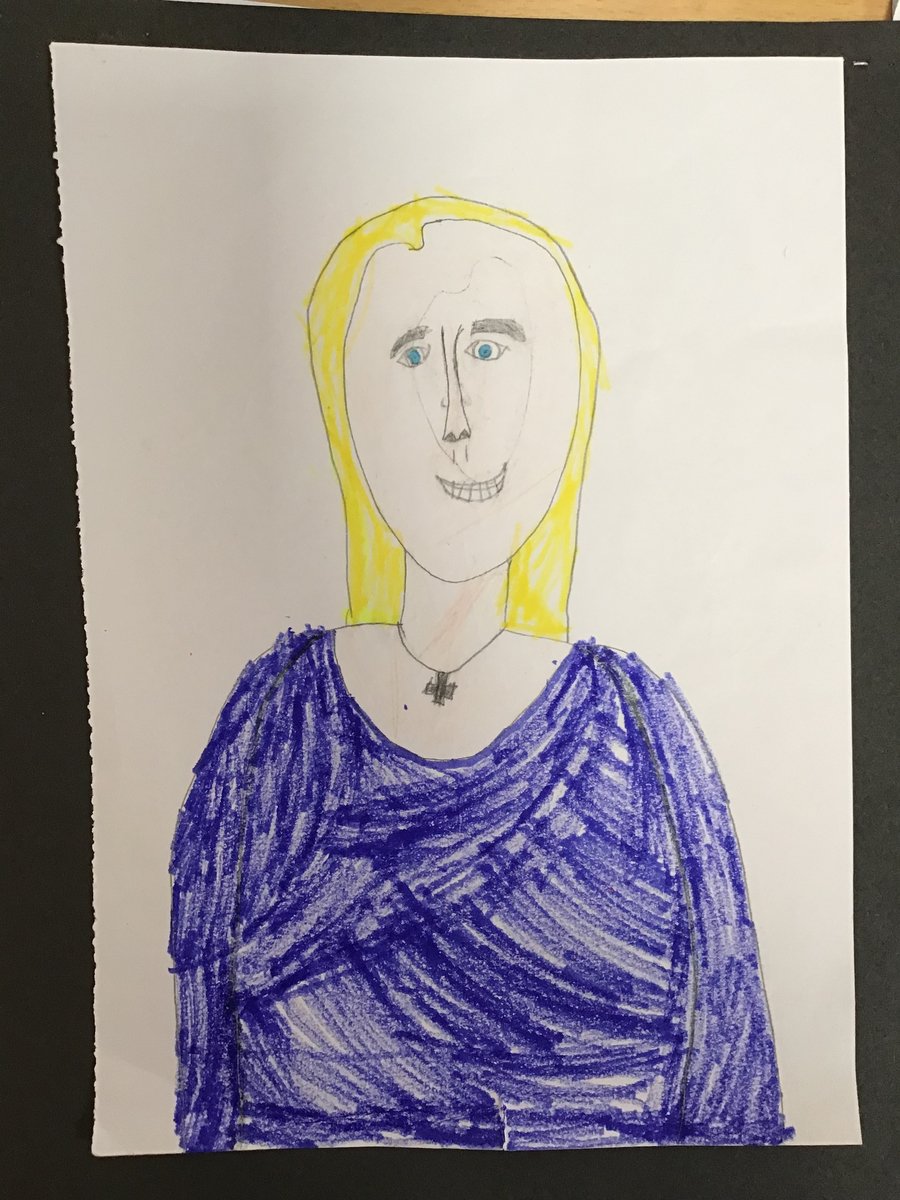